Music to Be Murdered By bows at No. 1, it will secure Eminem a 10th consecutive leader, and, a 10th straight debut at No. 1. All of his charting efforts except for his first, 1999’s The Slim Shady LP, have debuted at No. 1. (Slim debuted and peaked at No. 2.)
EMINEM is JESTIFICATED For LIFE:
So either way, you slice it, my boy Slim Shady is 100% a RAP LEGEND & nothing less than Battle Rap GOAT, and he’s still able to drop an album and hit #1 minus doing anything for clout, social media publicity, paid advertising and of course the #1 clout method for people with a lack of talent ….#Reality Shows, eek. Sorry, but you know…but I’m not hating, I’m just stating facts. 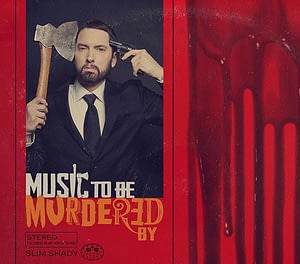 Don’t get me wrong, I wouldn’t turn down a reality show if I had the hook up like Kim k and fam, so it’s all love, after all, they built an empire, a brand, a legacy, million/billion dollar baby, and now that counts as many talents. So in the words of #TooShort “Get it how you live it” or maybe I’m thinking of that one song ” You should be getting it, getting money!” 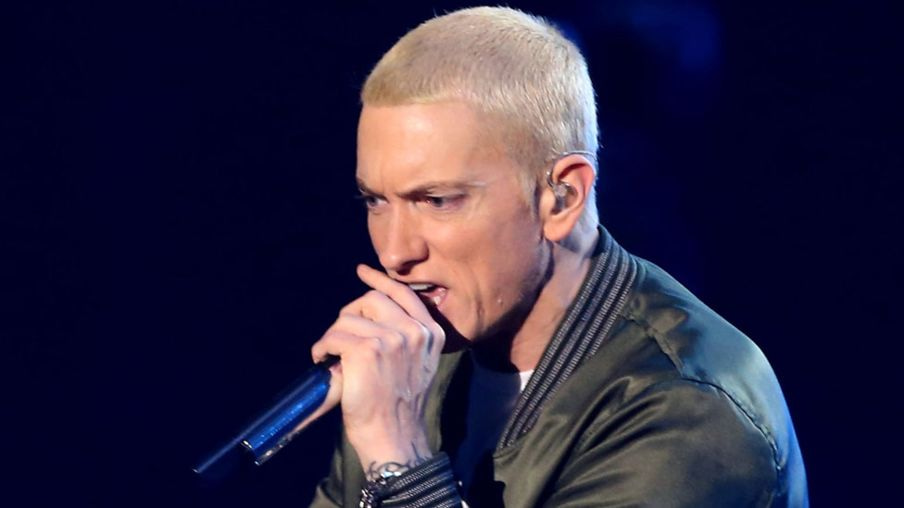 Bottom Line, I wanted to cover the topic and I still need to listen to Em’s album in full, so I can really get into it.  My bad yall, but I know Eminem has a dark Rap style, not a surprise so I wish people would calm down, acting like it’s new or something. Don’t knock the hustle, be like Nipsey and #HUSTLE & #MOTIVATE. 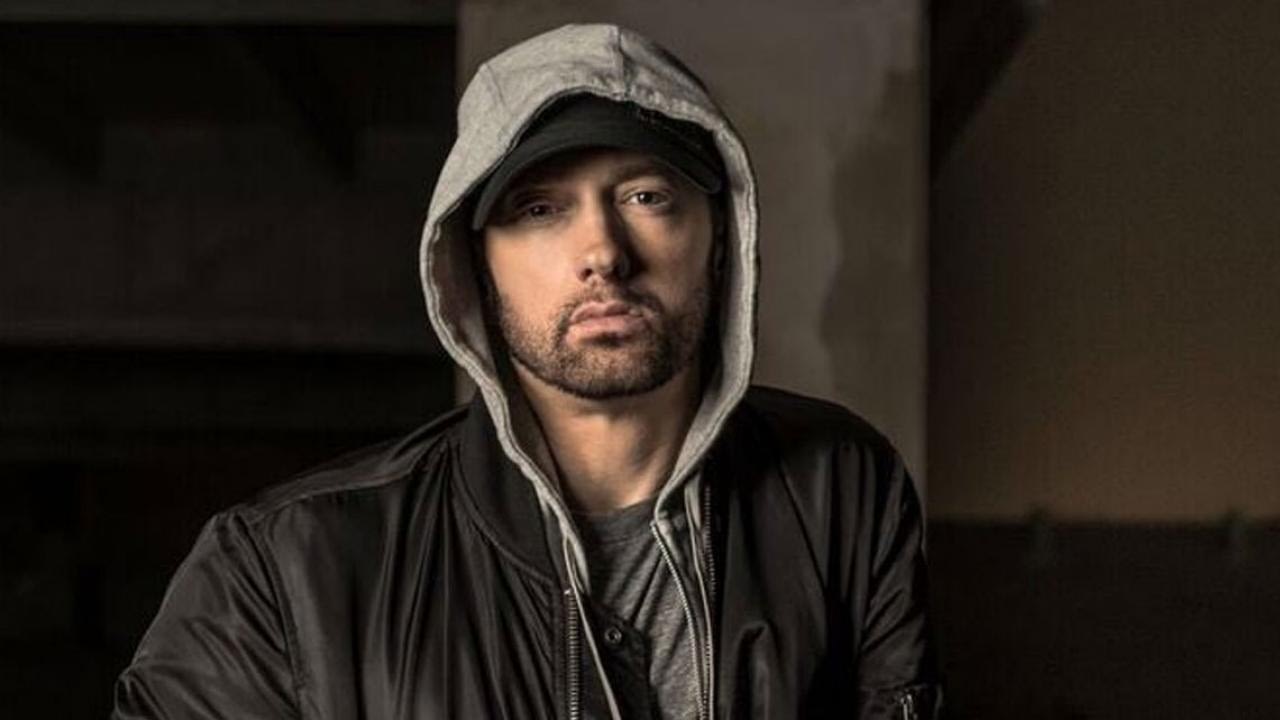 In Conclusion, I don’t have much to speak on when it comes to all of Em’s songs on his new album since I usually love to give my 10cents on each track and the sound or how it feels, the beat etc…I’m excited to hear, despite many of the negative things I read.
One of my favorite Videos, Albums, Songs below:
Make Sure Yall Subscribe To My Blog on the Bizness/Homepage (LEFT SIDE)
This way you won’t miss any updates 🙂 I won’t send annoying emails either lol-
Check back on my Eminem convo- next month, so we can cover his full discography as well. I also realize Mac Miller just dropped too, I heard Circles was hot, another album I need to hear, but I got that tip from my broski JP who’s also contributor of A&R for Jestificated, we will introduce him and his influence for this blog and all things hip hop, trending “at another time. Thanks, Yall & Stay Blessed! Next Post Coming Soon with a couple Kobe/Hip Hop Compilations. However, I’ll be back to drop some past Eminem hits Top 50 maybe, but I’m still trying to cover the whole Kobe Bryant situation while creating a storytelling video tribute….terrible. Life is short, never forget!
Partial Source cited via Youtube: The 350 Subscribe
Date: Jan 28, 2020
Written By: Jeskuz Price
Facebook
Twitter
Pinterest
LinkedIn 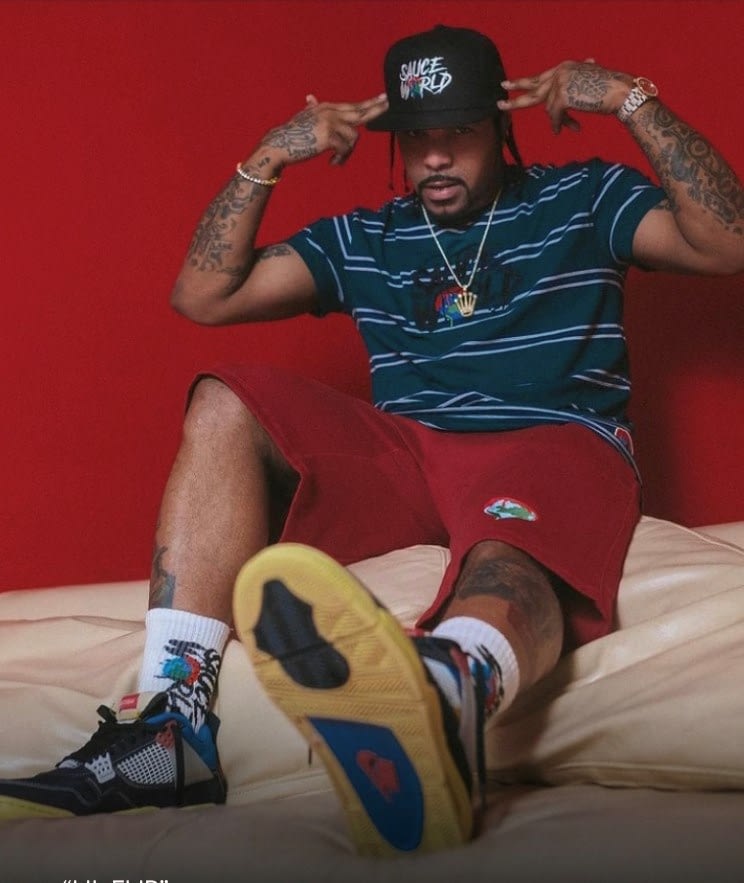 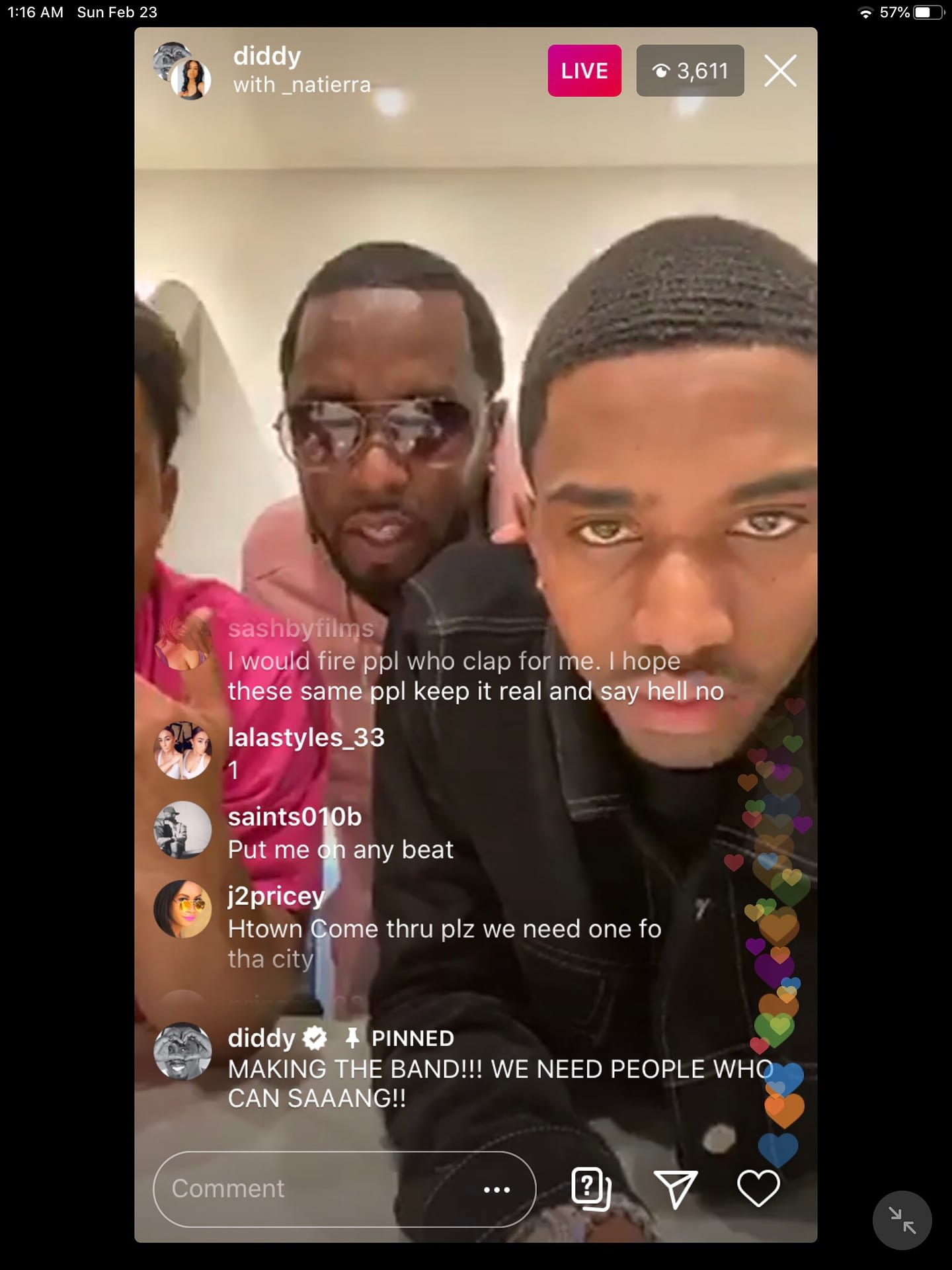